The Art Director and the IT Guy

It all began on an ordinary Tuesday in 2012, when Henrik the art director and Mathias the IT guy got talking about PowerPoint. Mathias struggled to create stunning slide decks and was always asking Henrik to bail him out. Total opposites, the Swedish entrepreneurs would probably have been fierce enemies in another life, but instead, they combined their passion for technology and design to fight boring presentations instead of one another. 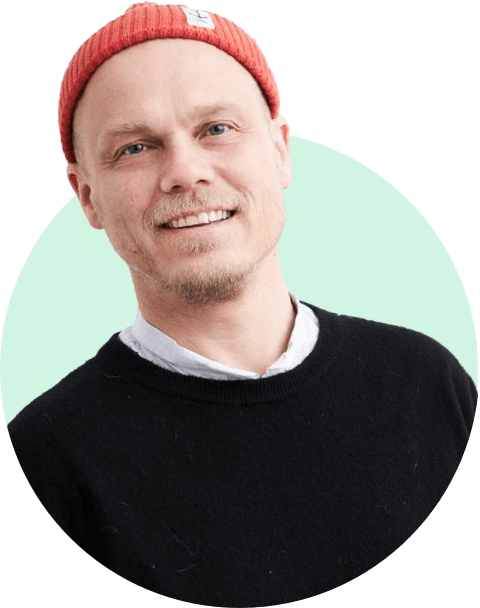 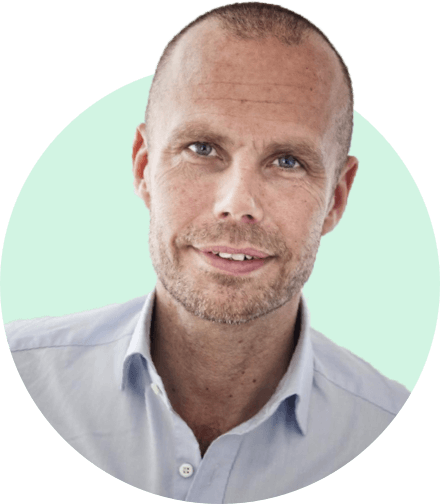 After 26 trans-Atlantic flights, Mathias moved from Stockholm to Seattle in 2015 to be closer to software giant Microsoft. Some suspect he was actually moving away from Henrik now that he had the Pickit add-in and no longer needed a personal presentation designer. Microsoft invested in Pickit in 2017, and Pickit is now the #1 most-downloaded Office app worldwide. Mathias and Henrik are still friends and coworkers to this day.

We also want to make a few others things happen while we're at it. Here are three of them.

So often, people's great ideas fall falt because they're badly presented. We want to help people present their work better and do it justice.

85% of images downloaded from the internet are illegal, so we invented a new model that's 100% safe and complaint called Legally Cleared™.

Make photos fair for everyone

Since most presentation images are illegal, most photographers don't get rewarded. We supply affordable images and still pay the providers.

Where to find us

Pickit's North American office is at the heart of the Seattle tech industry, conveniently perched on Microsoft's doorstep in Redmond.

The European HQ is based in the beautiful medieval town Visby, a stone's throw from the thriving startup scene in Stockholm.

We've got remote team members everywhere from Chelyabinsk to Sydney. Got skills but unable to relocate? No problem, it's 2020.

Want to join the mission to save the world Death by PowerPoint? Join our dynamic international team and get direct experience both with the thriving European startup scene and the established world of tech giants like Microsoft.